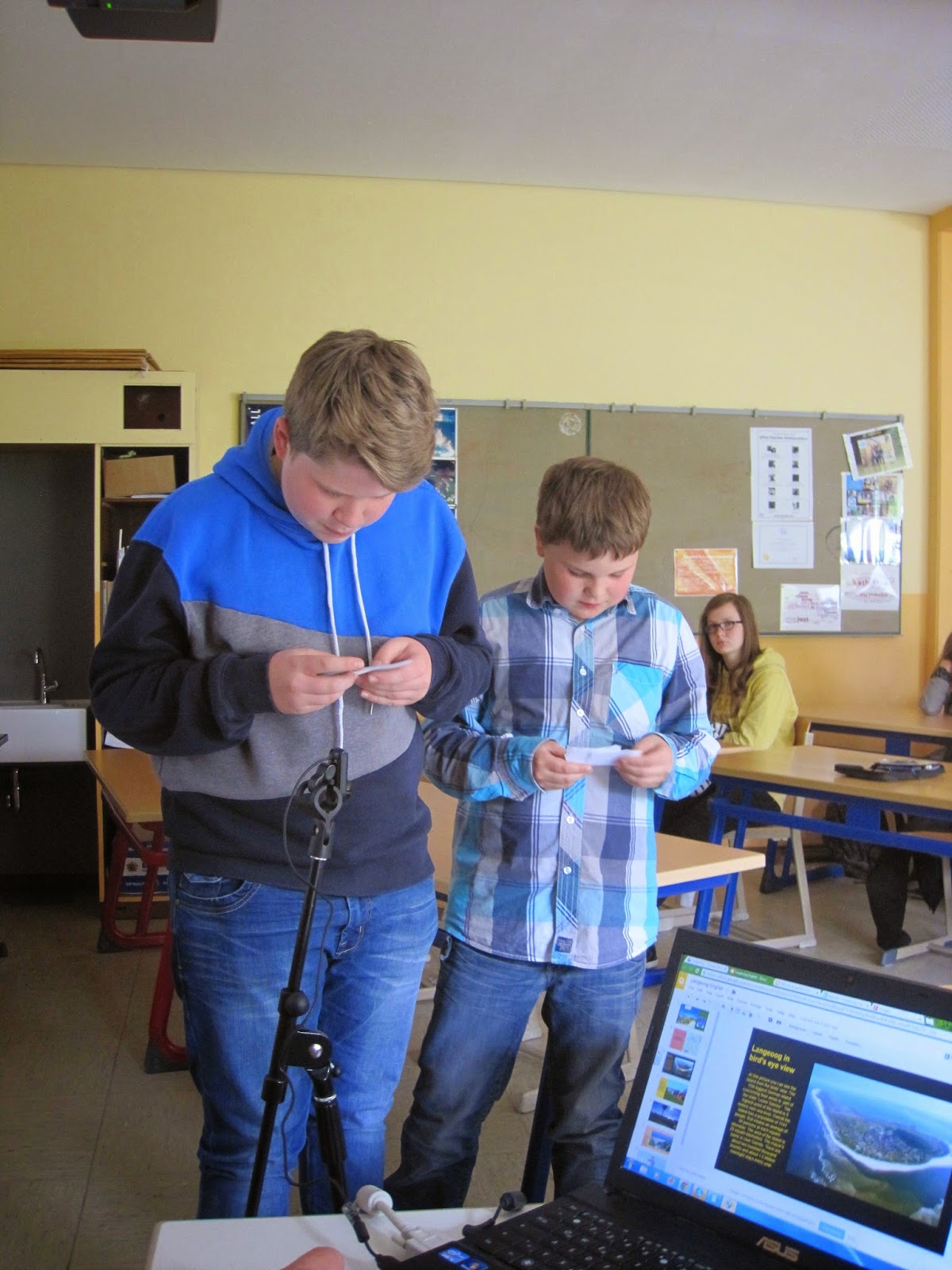 On Wednesday, 29th April, between 1.30 pm and 3.00 pm Central German Summer Time, we had our first English meeting. I took part with that class who did their German presentation on Monday that week.
Meanwhile the students translated their German versions into English and were eager to start their presentations for their partners from abroad. 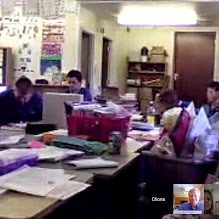 The meeting was scheduled with etwinning member Cliona Brennock and her class at St. Molaga's SNS, Balbriggan, Co. Dublin, Ireland. 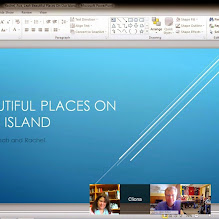 They reported about beautiful places on a near Irish island which are of high historical interest concerning Irish traditions. 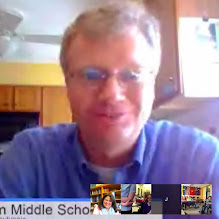 This meeting was dated outside the regular German time table because we had the chance to reach classes from the American continent. So we all were very happy to meet teachers and students from North- America and South- America. We welcomed the American teachers Joe McNulty from Newtown Middle School, Newtown, Pennsylvania, 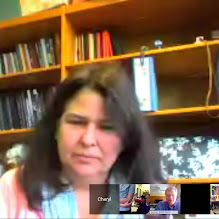 and Cheryl Kemper from the Forest Hills School from Cincinnati, Ohio, 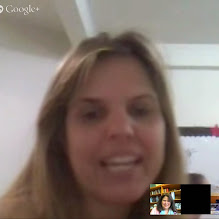 as well as Renata Madureira and her seventh grade class from the International Escola de Idiomas, Brasilia, Brazil. 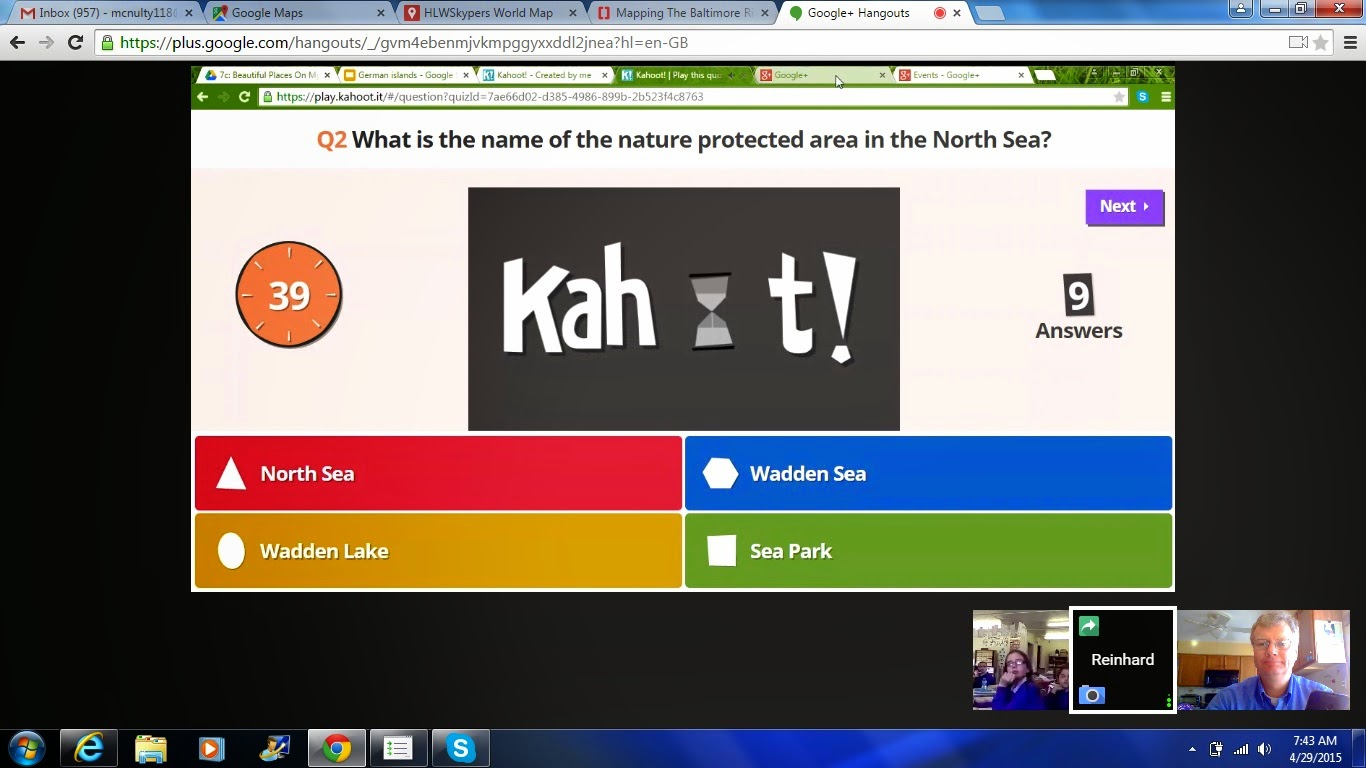 Despite of the regular German presentations from Monday my students started with another presentation about Germany, German geography and hydrology. After this short presentation the first Kahoot game was done. 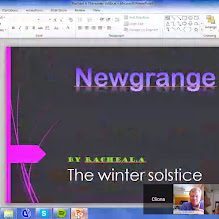 Next to it the German and Irish students presented their beautiful places, in turns.
For example, this Irish student reported about Newgrange, the prehistoric monument in County Meath which was built 3200 BC. 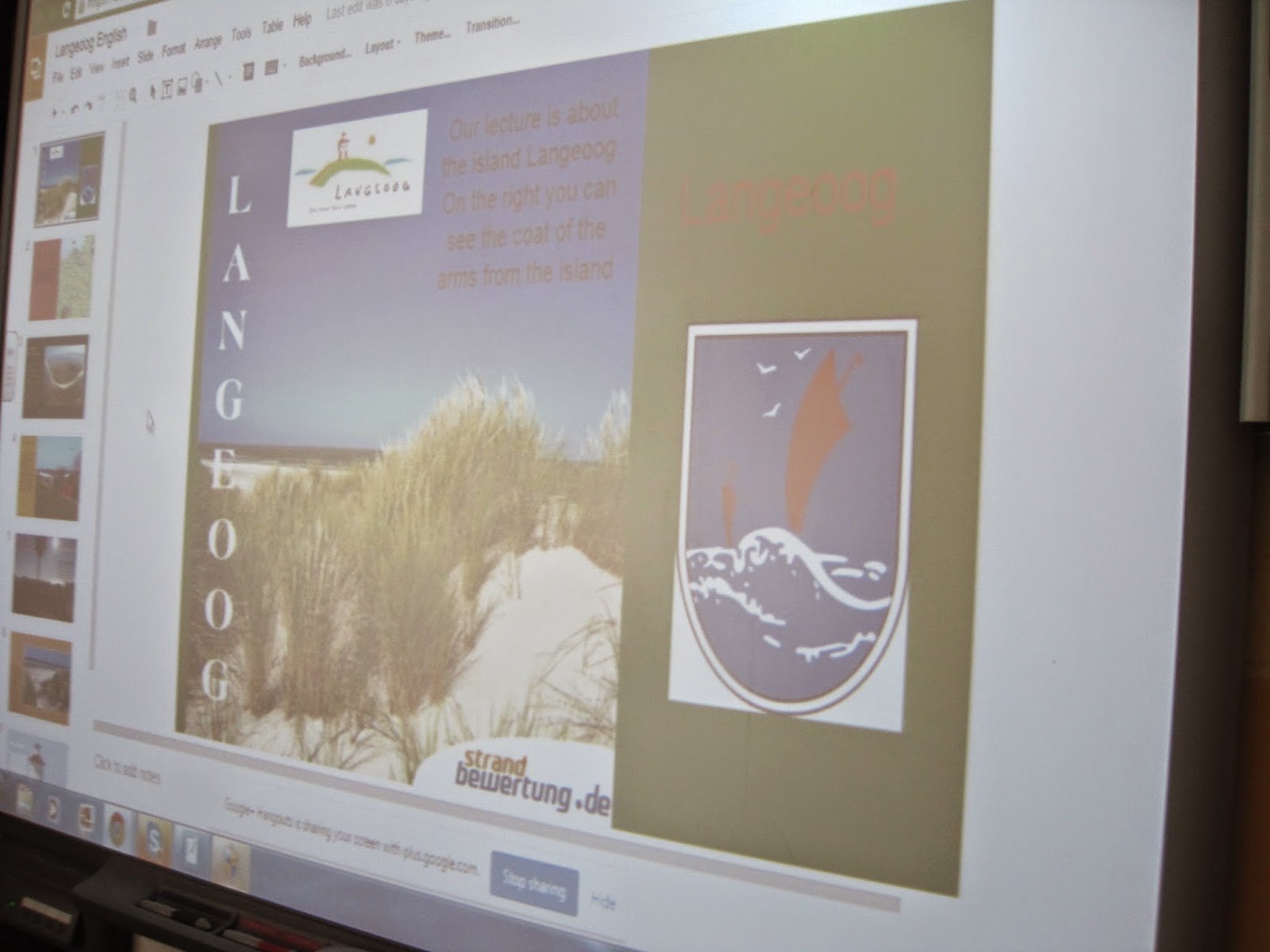 and a German students' group reported about the island Langeoog, some beautiful places on it and how people get their drinking water. 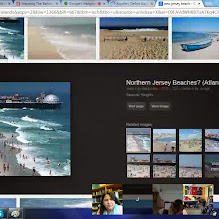 The American teachers added some pictures from their beautiful places at the American east coast like this one in New Jersey. 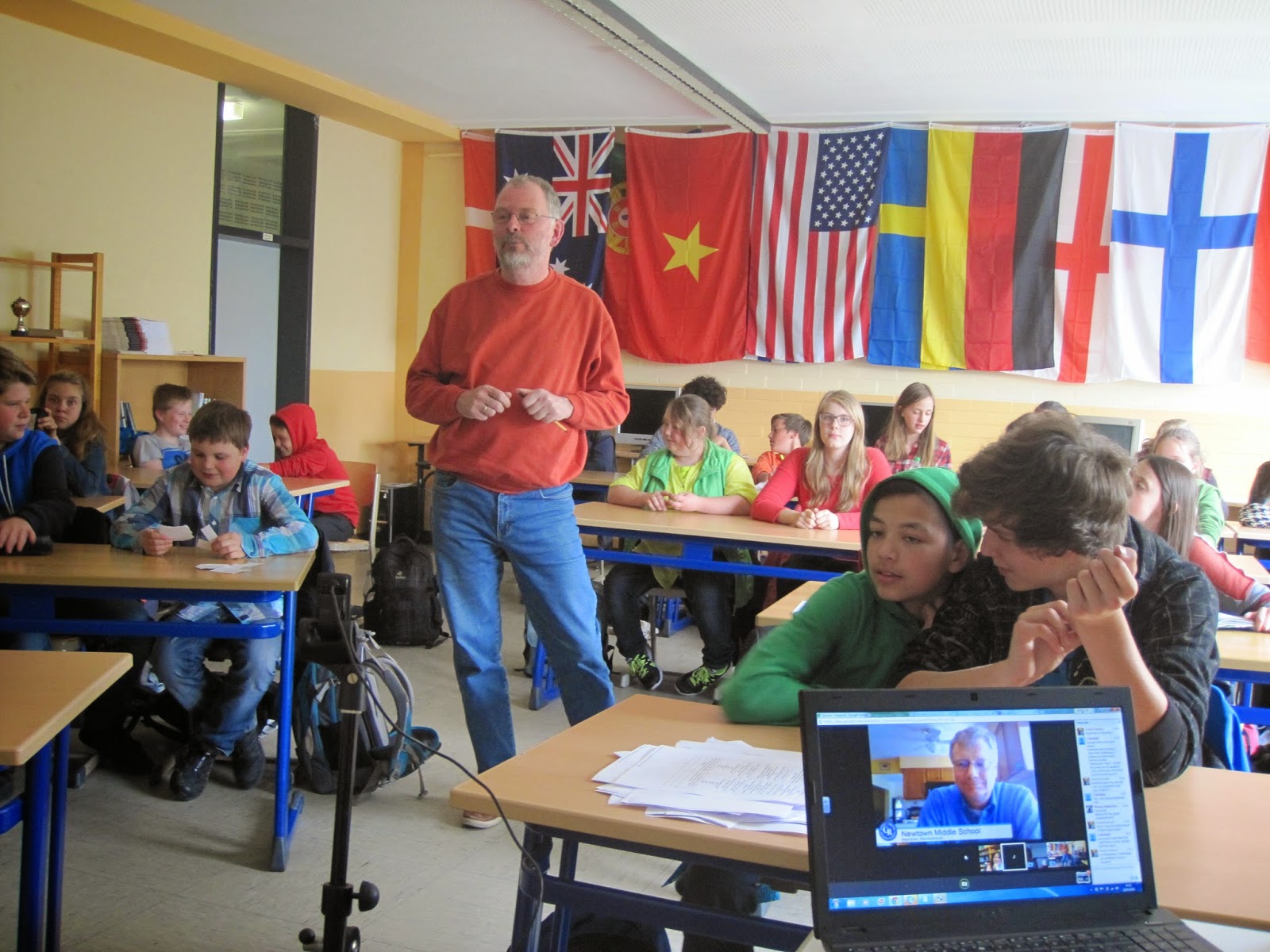 We had to close down at 3 pm already, but knowing that there are many many more beautiful places in the participants' countries we could share and talk about.

The next etwinning videoconference will be on 11th May 2015. Until that day the German students will improve their presentations, eager to start again at a new meeting with other classes from Malaysia and La Reunion.
Posted by Reinhard Marx, RS Sundern, Germany at 3:28 PM